skip to main | skip to sidebar

Seems Like The Ibarra Brothers Can't Get a Break...

First the Ibarra brothers sue Harris County and win. Now they are suing their former lawyer Lloyd Kelley over expenses they (the brothers) claim are excessive and shouldn't have to pay. One of those expenses is $20,000 to Quanell X. Mr. Kelley claims (and Mr. X concurs) the money is for "jury consultation." Yet, Rick Casey's article says;

"(Randy) Sorrels says Kelley told the brothers the payment to Quanell X was for organizing a demonstration march."

KTRK's Jessica Willey did a story about the Quanell X fee. She got a rather defensive Mr. X. Did he get $20,000 to organize a protest and pack the courtroom with supporters? Were any of those in attendance paid to be there? Community activists get paid pretty well seems like.

Reading Ruth Rendon's article is enough to make one want to get a law license. That way anyone can get "crazy paid" as the rappers put it. Look at this "legal math."

"The brothers received a $1.7 million settlement earlier this year. Kelley asked the court for $2.2 million in legal fees but was awarded $1.4 million."

"Kelley has submitted a letter to the brothers asking for $256,311 for expenses "over $120,000 more than originally disclosed to either the plaintiffs or the court.""

If the Ibarras' allegations are true, the justice system (both criminal and civil) is really sticking it to them! Got to love lawyers!!!
Posted by Jason at 9:22 AM

Any opinions expressed in the posts are solely those of that particular writer. 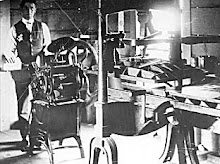 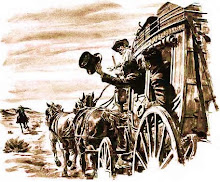 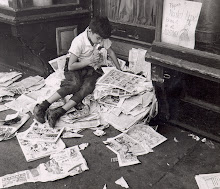 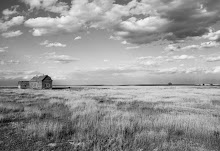